Hollywood star Noomi Rapace did not hesitate, nor did best-selling author Camilla Läckberg. Now Sweden's strongest cultural voices have gathered together in a video campaign for the women of Iran.
"For me, it goes without saying that we need to support and show solidarity with women, wherever they are in the world," says Camilla Läckberg.
"To hear the historic slogans used in the revolution in Iran spoken by industry colleagues is magical," says actor Sara Zommorodi, one of the initiators of the video produced in collaboration with the lifestyle magazine Femina.
Text Malin Roos Aino Oxblod
| Foto TT

On September 13, the Kurdish 22-year-old Mahsa Amini was arrested at a subway station in the Iranian capital, Tehran, for "incorrectly" wearing her headscarf.
The morality police who arrested Mahsa subjected her to such severe violence that she collapsed and was taken to hospital. Three days later she was declared dead, and the revolution in Iran is now reality.

The abuse of Mahsa Amini became the spark that grew into a blazing fire across Iran, and a little over a month after her death, Mahsa has become the symbol of the biggest freedom movement the country has ever seen. Protests have been and are being held all over the country, and many people have been arrested or killed during the riots.

Around the world, people are now showing their support for the Iranian people and standing up for freedom and democracy.

In Sweden, 43 of the country's most successful female actors, artists and writers have united in a video co-produced with Femina, Sweden's largest lifestyle magazine for women.

"We're doing this to support the women of Iran, to show solidarity and shine a spotlight on the women's courage and the people's struggle. "They fight and are killed for their freedom," says the Swedish-Iranian actor Sara Zommorodi.
Sara and colleague Mina Azarian are the initiators of the video, which in the first few days after its publication had already reached millions of people via social media.

Camilla Läckberg: "Of course we give our support"

Sara Zommorodi says that she is overwhelmed by how many of the country's most prominent people in culture have wanted to get involved in the solidarity project. "The response has been fantastic. Those who taken part have really taken a stand and shown great sisterhood - not only by being in the video but also with their genuine love and support for this issue. They agreed to take part, independently of each other and without knowing or caring about who else from the cultural establishment is involved. It's wonderful!"
In the video, published on Femina magazine's social media sites and on YouTube, the famous women get together and say three words in Farsi - "zan, zendegi, azadi". It means "woman, life, freedom" and are the slogans that have long been used in the fight for equality and democracy in Iran.

"Words have power. There is a strength in words. Speaking the truth and standing up for it, as women are doing in Iran, creates ripples in the ocean, not only in Sweden. It has affected the whole world."One of the participants in the video campaign is the best-selling author Camilla Läckberg." For me, it goes without saying that we need to support and show solidarity with women, wherever they are in the world.

The women of Iran are in a situation that is not human, and only by coming together and showing our support can we bring about change," she says. Swedish Hollywood star Noomi Rapace also features in the video, which she has shared with her 216,000 fans and followers on Instagram. 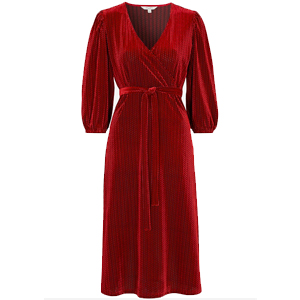 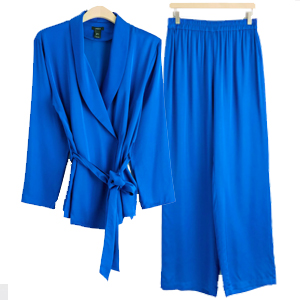 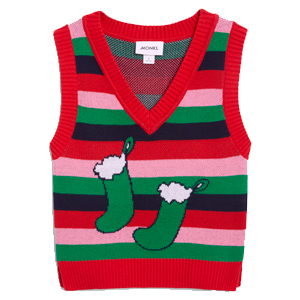 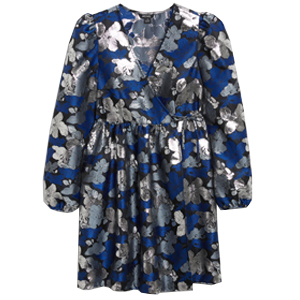 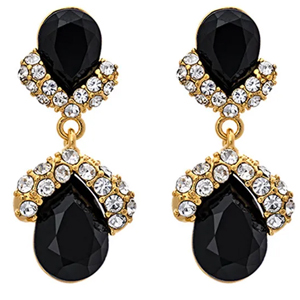 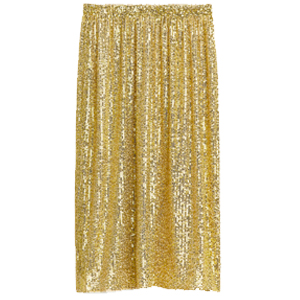 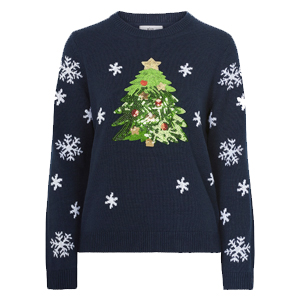 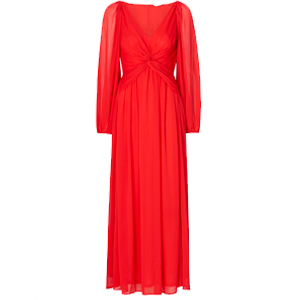 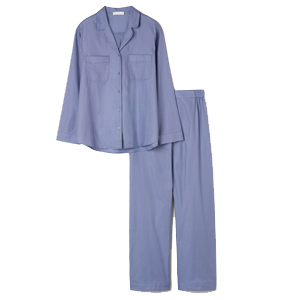 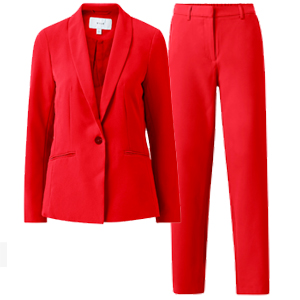